The second autumn month turned out to be rough for Android users. Doctor Web virus analysts detected numerous malicious applications on Google Play, such as Android.Click clicker trojans that subscribed users to premium services. The detected threats also included malicious software from the Android.Joker family. They also subscribed users to expensive services and were able to execute arbitrary code. Our experts found other trojans as well.

In early October, Doctor Web reported a few clicker trojans that were added to the Dr.Web virus database as Android.Click.322.origin, Android.Click.323.origin, and Android.Click.324.origin. These malicious apps covertly opened webpages where they subscribed their victims to premium mobile services. The trojans have the following unique features: 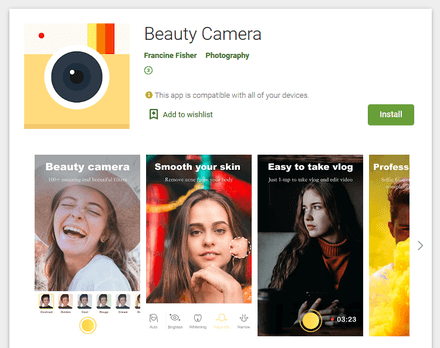 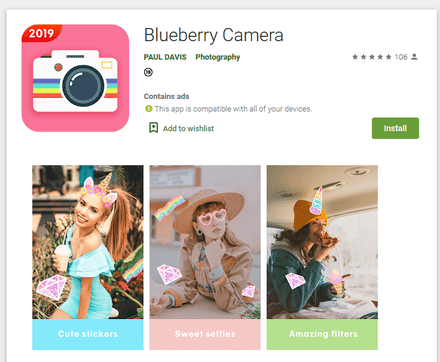 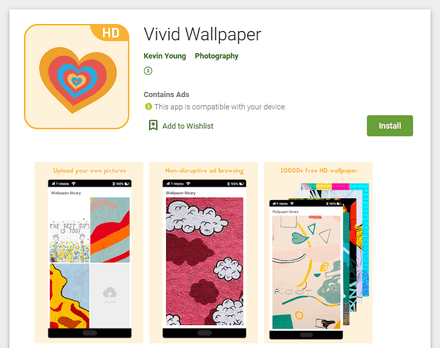 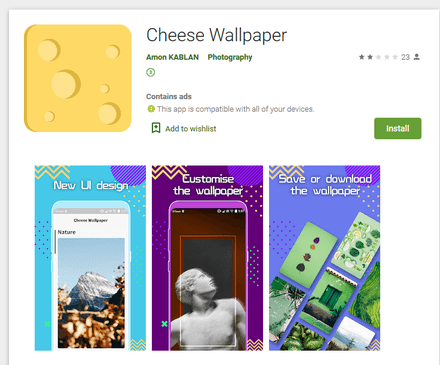 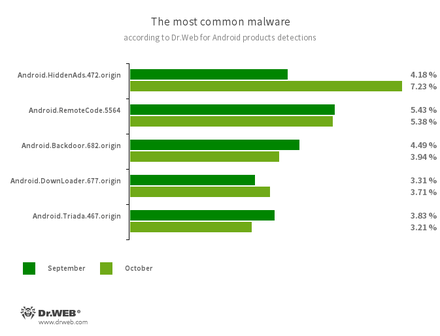 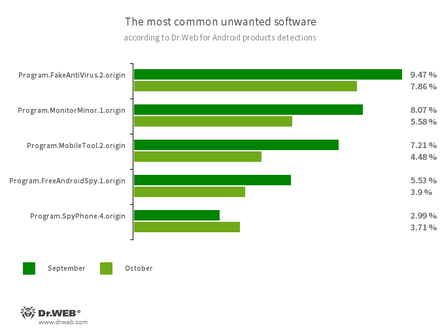 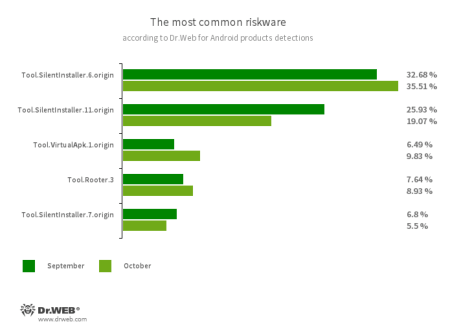 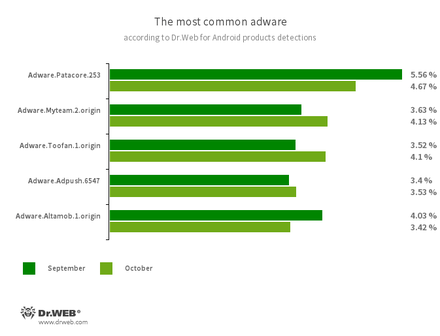 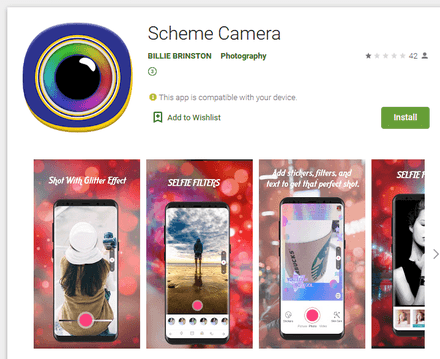 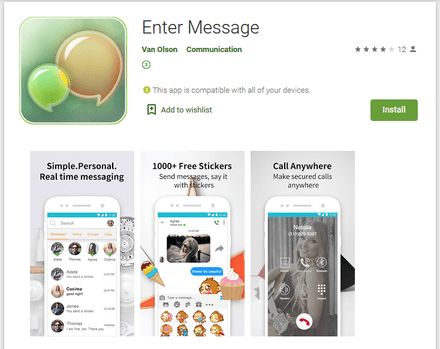 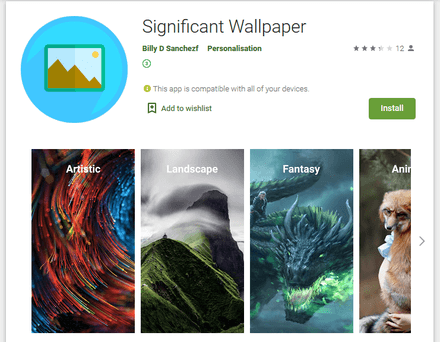 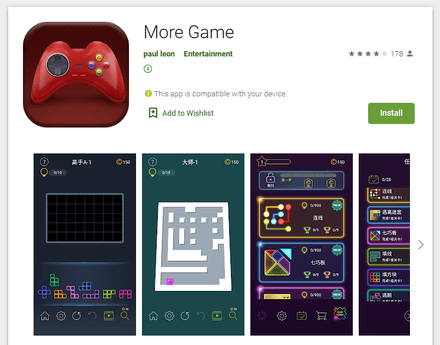 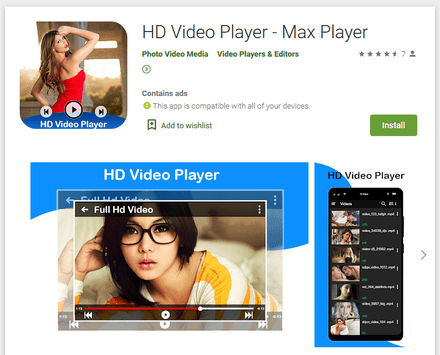 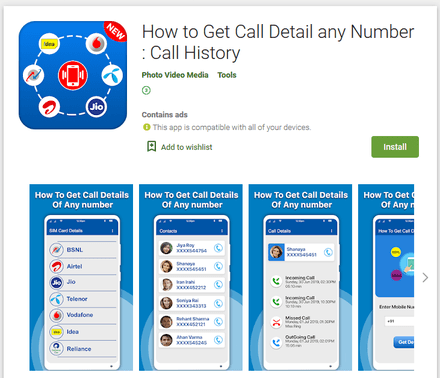 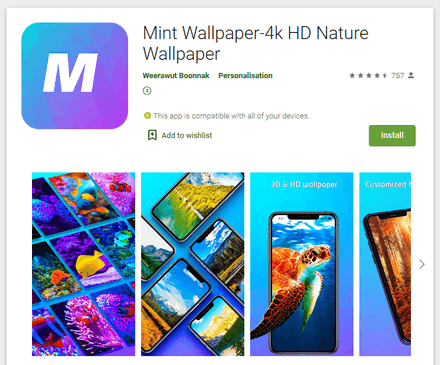 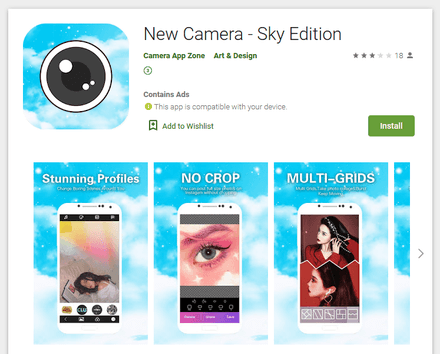