In the last month of summer, Doctor Web virus analysts detected the clicker trojan Android.Click.312.origin on Google Play built into harmless applications. We also detected additional malicious software, including the Android.DownLoader.915.origin downloader trojan and trojan adware of the Android.HiddenAds family, distributed under the guise of useful software, as well as the Android.Banker.346.origin banker.

In early August, Doctor Web reported the Android.Click.312.origin trojan detected in 34 applications on Google Play. It was a malicious module that developers built into their software. A total of 101.7 million users downloaded the software with this trojan.

Android.Click.312.origin opened links via invisible WebView at the direction of the command and control server. It could also load websites in a browser and advertise applications on Google Play. Features of the trojan are as follows:

For more information on Android.Click.312.origin, refer to the news article on our website. 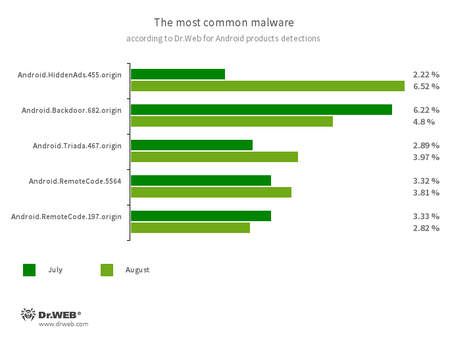 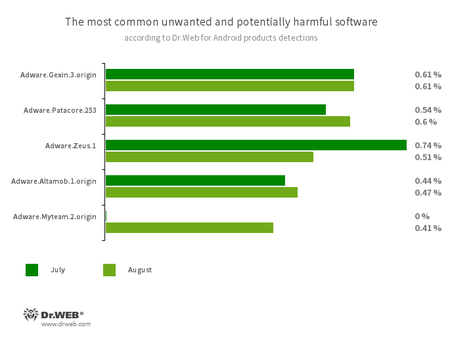 Along with the Android.Click.312.origin clicker, we detected the downloader trojan Android.DownLoader.915.origin among the malware on Google Play. It spread as a VPN client. It downloaded and attempted to install applications, as well as opened Instagram, Telegram, and Google Play web pages and other services specified by attackers. 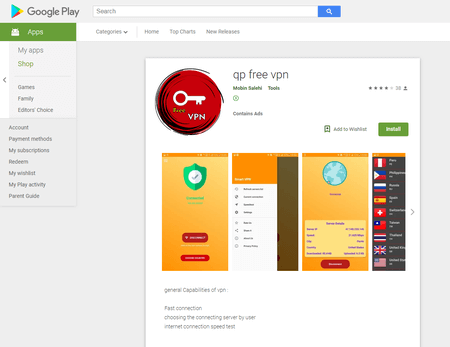 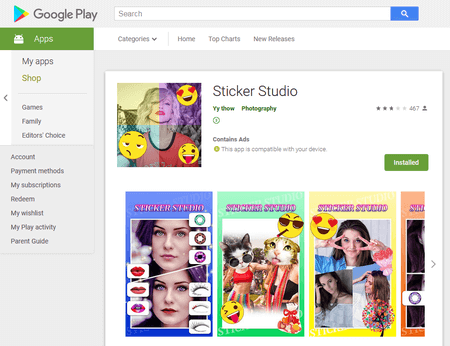 At the end of August, Doctor Web experts discovered another banking trojan that attacked Brazilian Android users. This malware was dubbed Android.Banker.346.origin. Like similar trojans reported by our company earlier (for example, at the end of 2018), Android.Banker.346.origin uses the Android Accessibility Service to steal information from text messages, which could contain transaction confirmation codes and other confidential data. The banker also opens phishing pages at the command of cybercriminals. 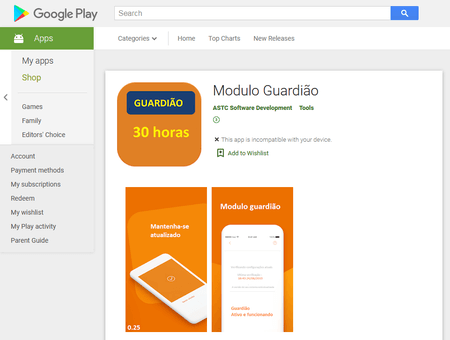