Trojans capable of replacing digital wallet numbers in the clipboard in order to send money to cybercriminals instead of recipients are commonly referred to as “clippers”. Until recently, such malicious programs bothered Windows users only. Trojans for Android with similar functions are rarely seen in the wild. In August 2018, records of two modifications of a clipper Trojan Android.Clipper were added to the Dr.Web virus databases. They were dubbed Android.Clipper.1.origin and Android.Clipper.2.origin. These malicious programs pose a threat to Android users.

Android.Clipper is capable of replacing the digital wallet numbers of the QIWI, WebMoney (R and Z), and Yandex.Money payment systems, as well as the Bitcoin, Monero, zCash, DOGE, DASH, Etherium, Blackcoin and Litecoin cryptocurrencies. One of the examined modifications of Android.Clipper is guised as an application for Bitcoin digital wallets: 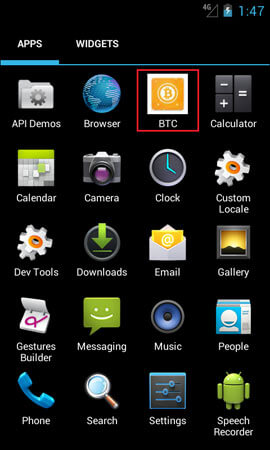 Once the Trojan is launched on an infected device, it displays a fake error message and continues to operate in hidden mode. The Trojan hides its icon from the list of applications on the Android home screen. From now on, the malware can be found in the apps management section of the system preferences only. Both modifications of Android.Clipper are then launched automatically every time an infected smartphone or tablet is turned on.

The author of Android.Clipper actively sells Trojans of this family in hacking forums. At that, cybercriminals’ clients are free to use any application icon and name for every purchased copy of the malicious program. Thus, we can soon expect many modifications of these Trojans that will be spread by cybercriminals under the guise of harmless useful software. 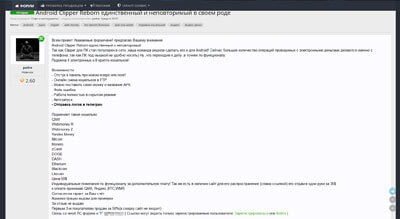 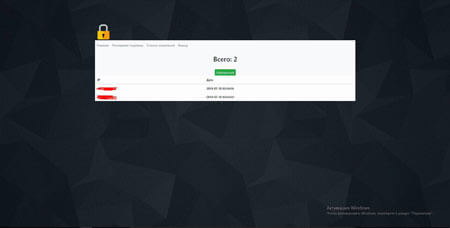 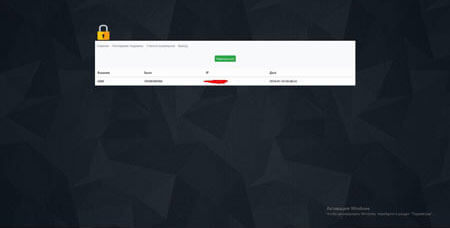 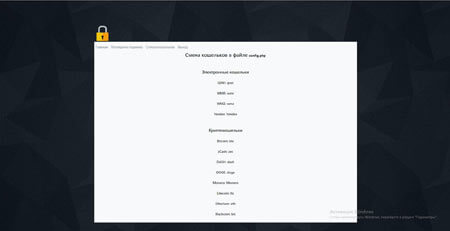 The virus writer claims in his advertisements that the malware’s functions include sending a report on the program operation to the Telegram app and a quick change of wallet numbers embedded into the clipboard using the FTP protocol. However, these features are not implemented in the Trojan itself. All the specified functions are provided for cybercriminals by the command and control center.

Dr.Web for Android has successfully detected and deleted all the known modifications of the Android.Clipper Trojan family, so they do not pose any threat to our users.