In May, Doctor Web analytics registered a spike in banking Trojans’ activity. At that, virus makers continued to spread Android.SmsSpy.88.origin that has infected mobile devices of bank customers all over the world. Moreover, cybercriminals were actively using fraudulent websites to distribute Android.BankBot.104.origin together with other banking Trojans.

Banking Trojans still pose a serious threat for Android users. One of such programs is Android.SmsSpy.88.origin that was first spotted in 2014. From that time, it became more sophisticated and has already compromised bank clients’ mobile devices worldwide. In the past month, virus makers continued to distribute Android.SmsSpy.88.origin.

Android.SmsSpy.88.origin has the following features: 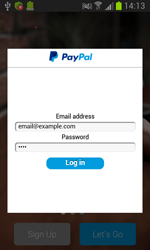 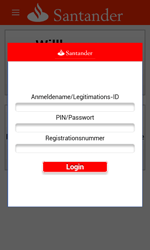 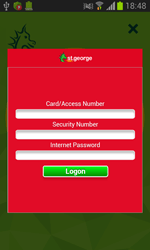 More information about this malware can be found in the corresponding review published by Doctor Web.

Apart from Android.SmsSpy.88.origin, other banking Trojans were also attacking Android devices. Doctor Web specialists discovered a big number of fraudulent websites distributing banking Trojans—in particular, Android.BankBot.104.origin. These resources offer users to download game cheating programs. Yet, if the victim tries to download such-like software, they are immediately redirected to another website that, in fact, distributes the Trojan. 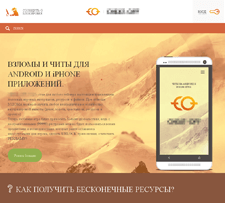 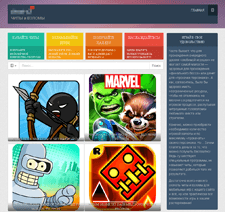 Once the Trojan is on, it attempts to steal money from the user’s bank accounts, intercepts incoming text messages, and covertly sends SMS messages. For more details about this Trojan, refer to the news article.