The number of entries for malicious and unwanted software in the Dr.Web for Android virus database 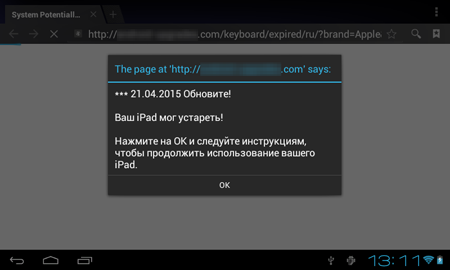 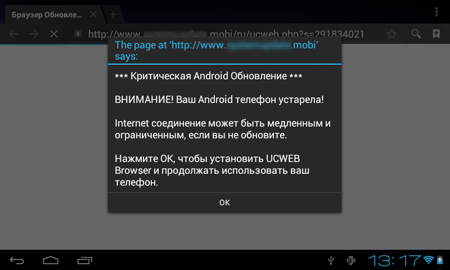 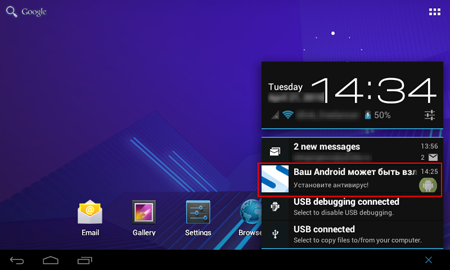 In the past month Doctor Web security researchers registered the emergence of several new advertising modules with rather aggressive features. Adware.MobiDash.1.origin, which was incorporated in a number of applications on Google Play, became one of them.

The number of entries of Android.Locker in the Dr.Web virus database:

In February, a dangerous ransomware locker named Android.Locker.71.origin was discovered. The program encrypts files, locks the infected device, and demands a $200 ransom.

Android.Locker.71.origin uses a unique encryption key to encrypt files on each infected device—this complicates restoring data compromised by the Trojan.

Currently, decryption of the files affected by the actions of this malware is not possible, however, all versions of Android.Locker.71.origin are successfully detected and removed by Dr.Web for Android and, thus, users are protected from this Trojan’s activities.

Last month there was a significant increase in the number of new SMS Trojans sending short messages at premium numbers and subscribing users to chargeable services. The number of enentries of Android.SmsSend in the Dr.Web virus database:

Once again, there was a splash in activity of various mobile banking Trojans in February. In particular, such malicious applications were spread in South Korea, where cybercriminals launched an SMS mailing again to distribute Trojan download links.

Over 80 spam campaigns involving several malicious programs were registered. Most of them were dropper Trojans. 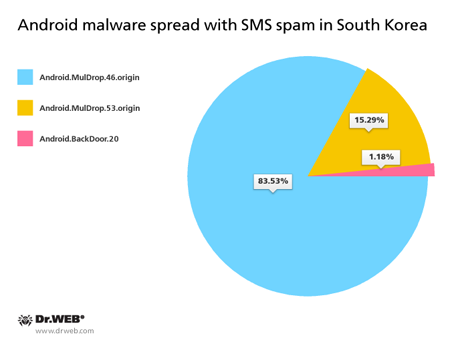 Hides inside other Trojans, which in this case are banking Trojans—the main tools of South Korean criminals.

The following banking Trojans were used by South Korean cybercriminals:

All these programs enable virus writers to gain access to users' bank accounts.