In May, the activity of the Android.Spy.4498 trojan, which steals information from other apps’ notifications, decreased by 13.48%. However, this malware is still the most widespread Android threat. Android.HiddenAds adware trojans are also among the most often detected threats on user devices. Their activity increased by 13.57% compared to April. 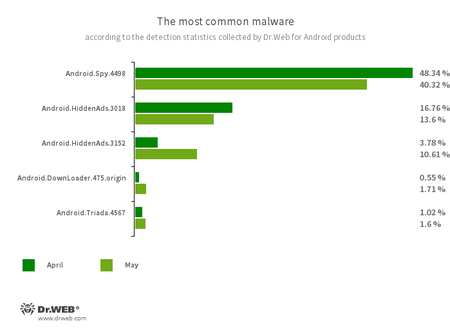 Android.Spy.4498
A trojan that steals the contents of other apps’ notifications. It can also download apps and prompt users to install them, and it can also display various dialog boxes.
Android.HiddenAds.3018
Android.HiddenAds.3152
Trojans designed to display obnoxious ads. Trojans of this family are often distributed as popular and harmless applications. In some cases, other malware can install them in the system directory. When these trojans infect Android devices, they typically conceal their presence from the user. For example, they “hide” their icons from the home screen menu.
Android.DownLoader.475.origin
A trojan that downloads other malware and unwanted software. It can be hidden inside seemingly harmless apps found on Google Play or malicious websites.
Android.Triada.4567.origin
A multifunctional trojan performing various malicious actions. This malware belongs to a trojan family that infects other app processes. Some modifications of this family were found in the firmware of Android devices, which attackers implanted during manufacturing. Some of them can also exploit various vulnerabilities to gain access to protected system files and folders. 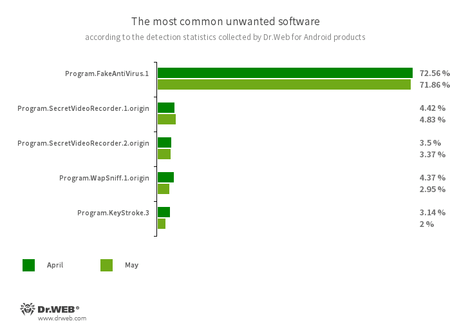 Program.FakeAntiVirus.1
The detection name for adware programs that imitate anti-virus software. These apps inform users of non-existing threats, mislead them, and demand that they purchase the software’s full version.
Program.SecretVideoRecorder.1.origin
Program.SecretVideoRecorder.2.origin
The detection name for various modifications of an application that is designed to record videos and take photos in the background using built-in Android device cameras. It can operate covertly by allowing notifications about ongoing recordings to be disabled. It also allows an app’s icon and name to be replaced with fake ones. This functionality makes this software potentially dangerous.
Program.WapSniff.1.origin
An Android program designed to intercept WhatsApp messages.
Program.KeyStroke.3
An Android application capable of intercepting keystrokes. Some modifications of this software can also track incoming SMS, control call history, and record phone calls. 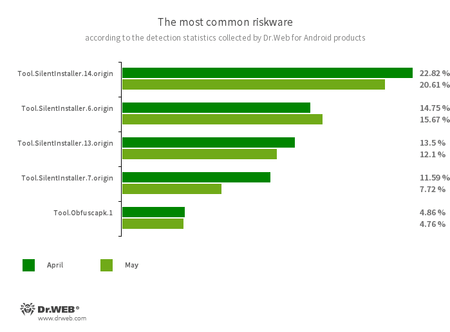 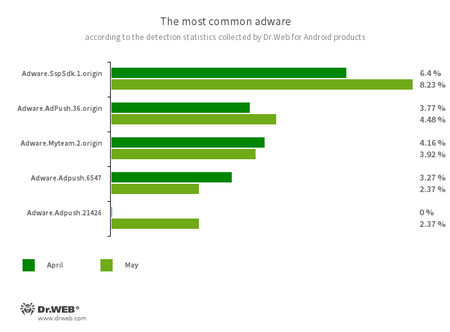 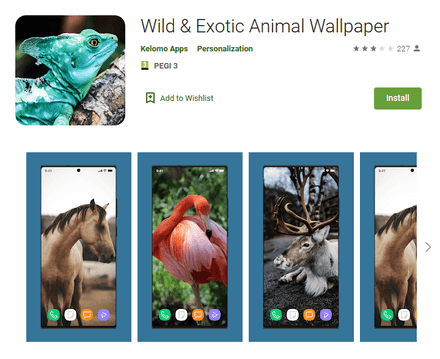 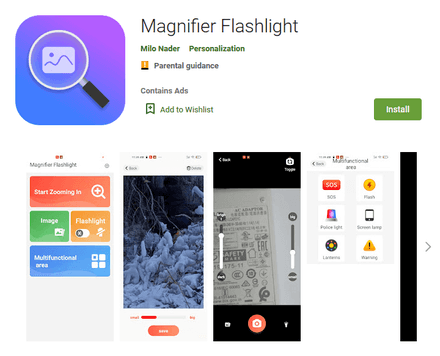 The former was an image-collection app called “Wild & Exotic Animal Wallpaper”. It tried to hide from the user, replacing the app’s icon with a less noticeable one, while also changing its name to ‘SIM Tool Kit”. Moreover, this software requested permission from the user to add it to the battery-saving feature exceptions list. This would allow the trojan to display ads even when the device owner did not use this app for a long time.

The latter was spread under the guise of a “Magnifier Flashlight” flashlight application. It hid its icon from the apps list on the home screen menu and periodically displayed advertisement videos and banners. Examples of such ads are shown below: 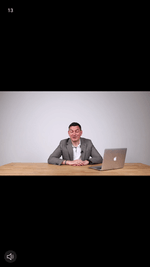 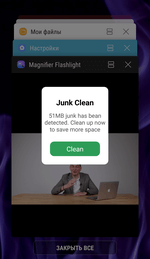 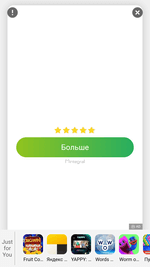 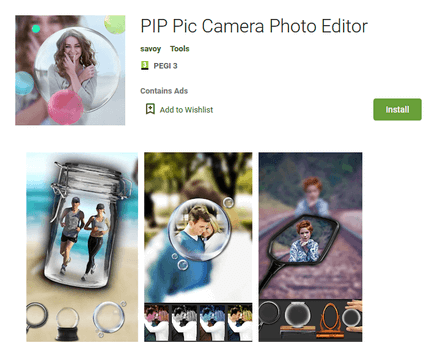 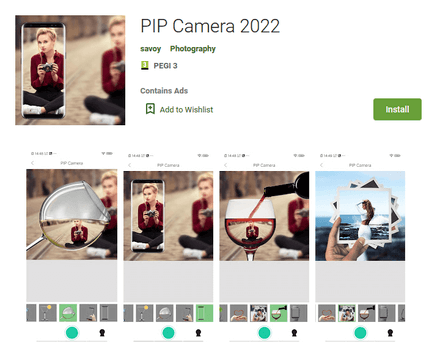 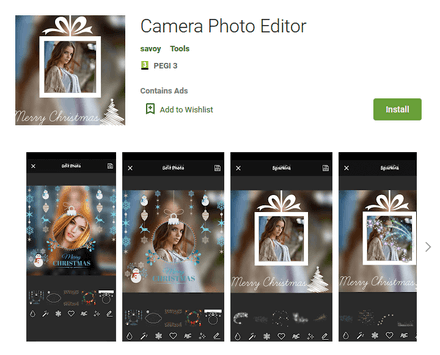 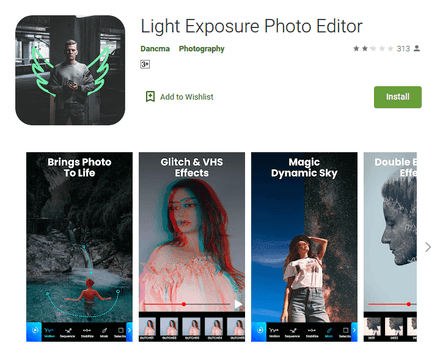 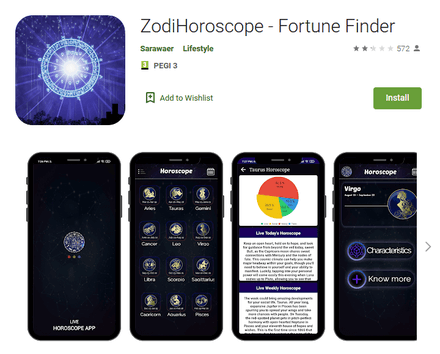 Using a number of pretexts (for example, to allegedly unlock their full functionality or disable in-app ads), these trojans ask potential victims to log into their Facebook account. Then they hijack the entered logins, passwords and other authorization data and send this information to cybercriminals. 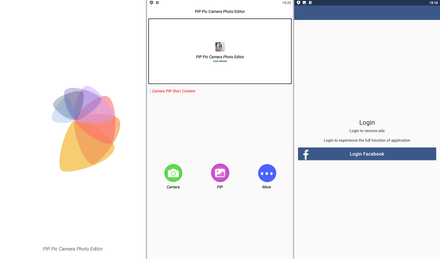 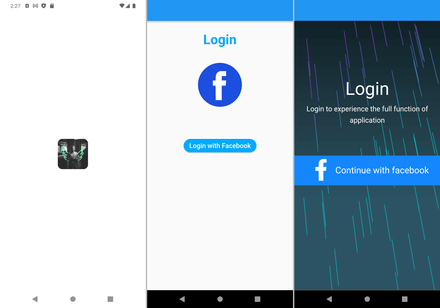 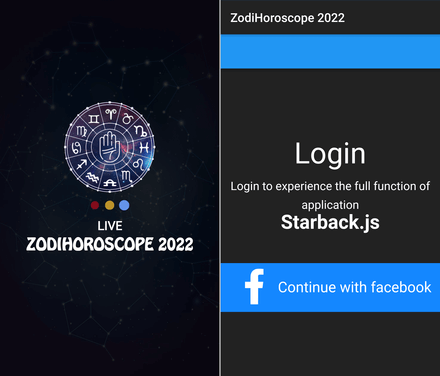 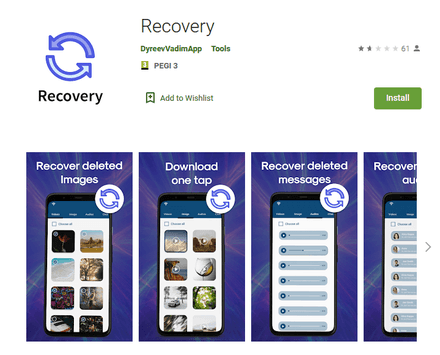 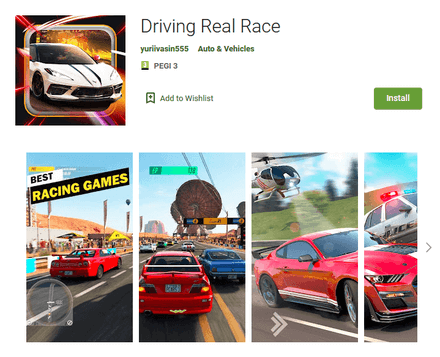 In addition, malicious actors once again distributed fake apps. One of them was the «Компенсация НДС» (Android.FakeApp.949) app, allegedly designed to help Russian users search for information on social benefits and monetary compensation and receive this money. In reality, it loaded fraudulent websites which cybercriminals used in an attempt to steal victims’ personal information and money. 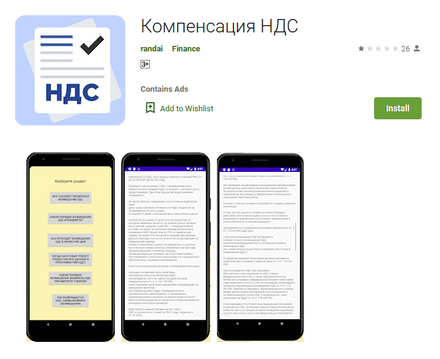 Attackers passed off another fake app as an “Only Fans App OnlyFans Android” app that allegedly allowed users to obtain free access to closed (private) profiles and paid content on the OnlyFans service. 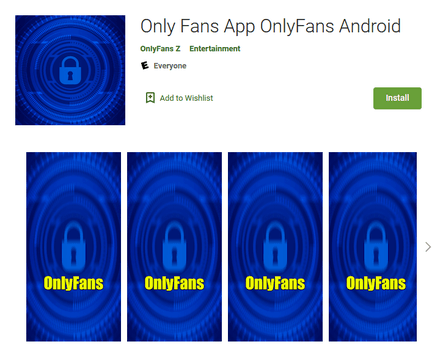 First, users were asked to take a short survey. Next, this app loaded the fraudulent site on which the process of gaining access was simulated. Potential victims of this scam scheme were asked to complete various tasks, like installing games or apps, and take online surveys. But users did not receive any access at all. Instead, after the successful completion of the tasks, the fraudsters themselves received a reward from affiliate services. This fake app was added to the Dr.Web virus database as Android.FakeApp.951.

The in-app survey designed to lure potential victim to the fraudulent site: 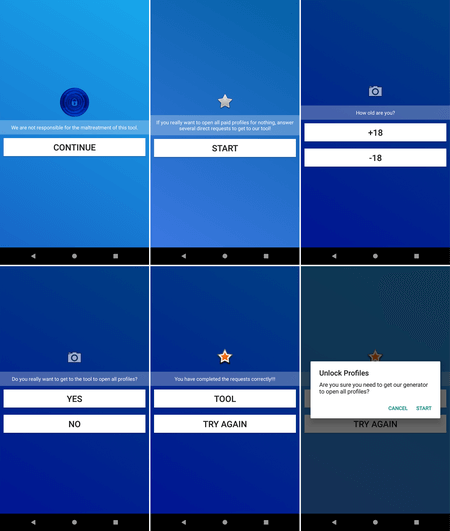 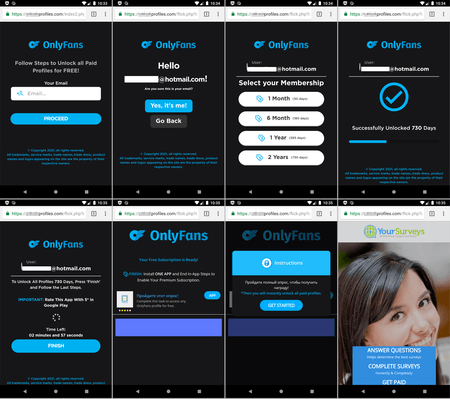