In April, Doctor Web reported on the discovery of the Android.Triada.4912 trojan embedded in one of the versions of the client application of the popular third-party Android app catalog APKPure. With that, new trojans from the Android.FakeApp family were found on the official Android app catalog Google Play. They were spread as useful software and loaded various fraudulent websites. Doctor Web’s specialists have also uncovered Android.Joker trojans on Huawei’s AppGallery catalog. These malicious applications subscribed victims to premium mobile services.

At the beginning of April, Doctor Web reported on the discovery of malicious functionality found by our malware analysts in the popular third-party Android software catalog APKPure. Unidentified attackers embedded an Android.Triada.4912 trojan into it, with version 3.17.18 being particularly affected. The Android.Triada.4912 launched an additional module hidden in its resources. This module performed the main malicious tasks, downloading other trojan components and various applications, as well as loading different websites. 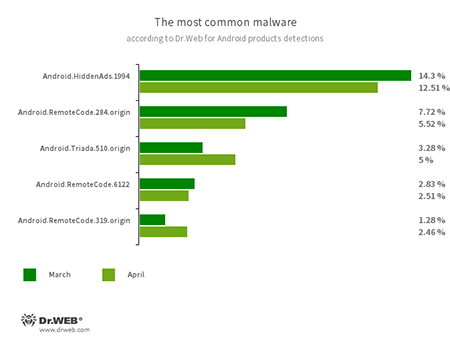 Android.HiddenAds.1994
A trojan designed to display obnoxious ads, distributed as popular applications. In some cases, it can be installed in the system directory by other malware.
Android.RemoteCode.284.origin
Android.RemoteCode.6122
Android.RemoteCode.319.origin
Malicious applications that download and execute arbitrary code. Depending on their modification, they can load various websites, open web links, click on advertising banners, subscribe users to premium services and perform other actions.
Android.Triada.510.origin
A multifunctional trojan performing various malicious actions. This malware belongs to the trojan family that infects other app processes. Some modifications of this family were found in the firmware of Android devices, which attackers implanted during manufacturing. Some of them can also exploit various vulnerabilities to gain access to protected system files and folders. 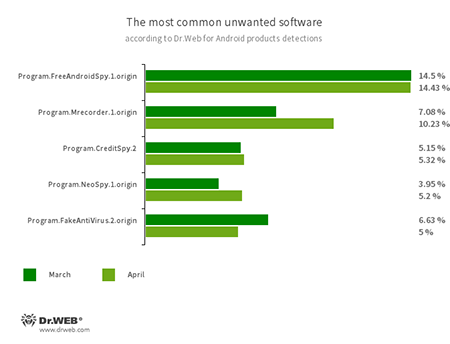 Program.FreeAndroidSpy.1.origin
Program.Mrecorder.1.origin
Program.NeoSpy.1.origin
Software that monitors Android user activity and may serve as a tool for cyber espionage. These apps can track device locations, collect information from SMS and social media messages, copy documents, photo and video, spy on phone calls, etc.
Program.CreditSpy.2
The detection name for programs designed to assign credit ratings to users based on their personal data. These applications upload SMS, contact information from phonebooks, call history and other information to the remote server.
Program.FakeAntiVirus.2.origin
The detection name for adware programs that imitate anti-virus software. These apps inform users of non-existing threats, mislead them and demand they purchase the full version of the software. 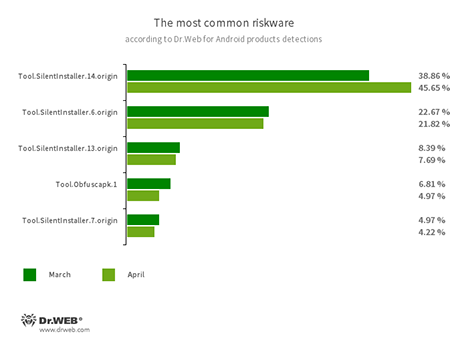 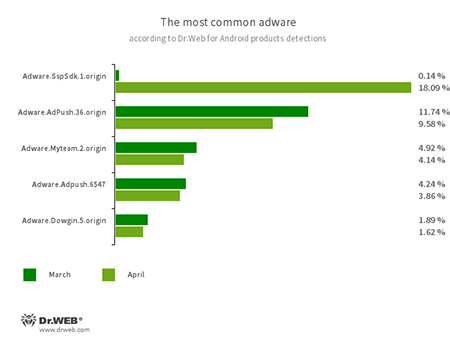 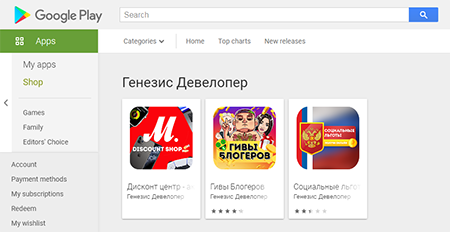 Examples of the bogus apps’ appearance is shown below: 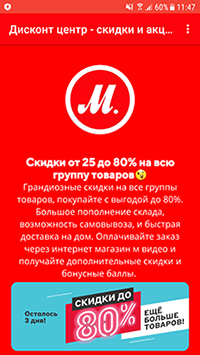 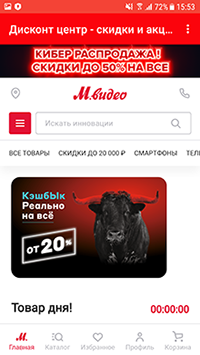 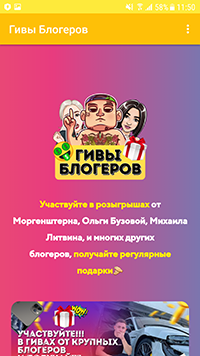 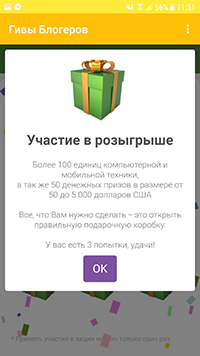 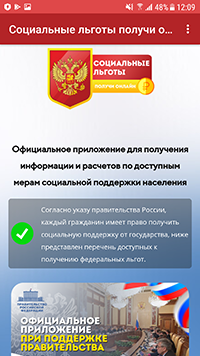 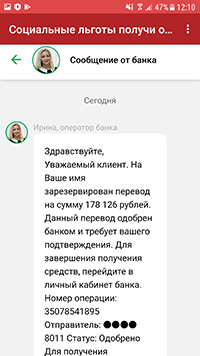 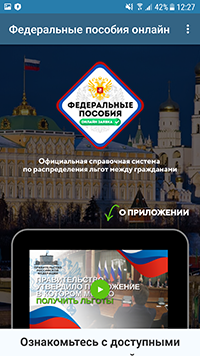 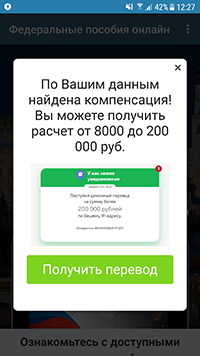 Last month, Doctor Web’s malware analysts discovered the first malicious apps in the Huawei’s AppGallery catalog. They belong to the Android.Joker trojan family and are capable of executing arbitrary code and subscribing users to premium mobile services. These trojans were spread as various seemingly harmless apps, such as virtual keyboards, online messenger, a camera app and some others. In total, over 538.000 users have downloaded them. 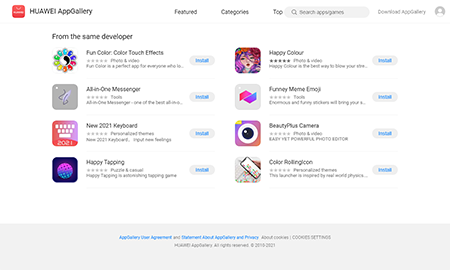