Last month, the number of threats detected on Android devices decreased by 17.2% compared to May. The number of malware and adware lowered by 17.6% and 19.84% respectively. With that, the number of unwanted apps increased by 2.6% and riskware by 14.52%.

Our malware analysts have discovered new threats on Google Play. New modifications of the Android.HiddenAds adware trojan family, as well as the Android.Joker, multifunctional trojan family members, capable of subscribing users to premium services and execute arbitrary code, were among them. Moreover, cybercriminals used Google Play to spread a new banking trojan, which used the Accessibility Services of the Android operating system to install the additional malicious component. 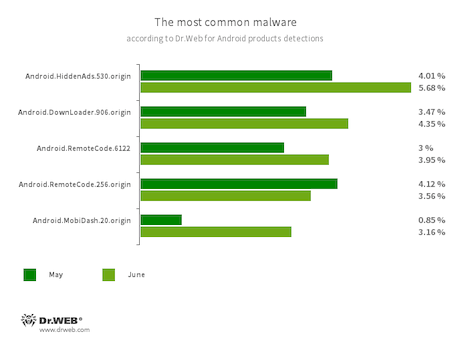 Android.HiddenAds.530.origin
A trojan designed to display obnoxious ads and distributed as popular applications. In some cases, it can be installed in the system directory by other malware.
Android.DownLoader.906.origin
A trojan that downloads other malware and unwanted software. It can be hidden inside seemingly harmless apps found on Google Play or malicious websites.
Android.RemoteCode.6122
Android.RemoteCode.256.origin
Malicious applications that download and execute arbitrary code. Depending on their modification, they can load various websites, open web links, click on advertisement banners, subscribe users to premium services and perform other actions.
Android.MobiDash.20.origin
A trojan that displays obnoxious ads. It represents a special software module that is incorporated into applications by the developers. 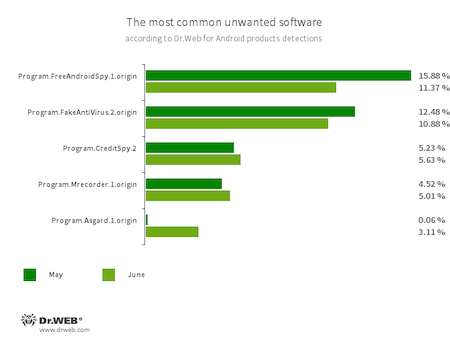 Program.FreeAndroidSpy.1.origin
Program.Mrecorder.1.origin
Program.Asgard.1.origin
Software that monitors Android user activity and may serve as a tool for cyber espionage. These apps can track device locations, collect information from SMS and social media messages, copy documents, photo and video, spy on phone calls, etc.
Program.FakeAntiVirus.2.origin
Detection name for adware programs that imitate anti-virus software. These apps inform users of non-existing threats, mislead them and demand they purchase the full version of the software.
Program.CreditSpy.2
Detection name for programs designed to assign credit ratings to users based on their personal data. These applications upload SMS, contact information from phonebooks, call history and other information to the remote server. 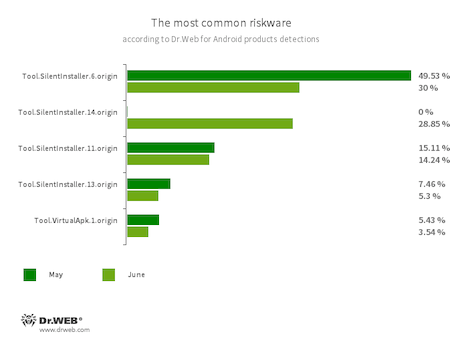 Riskware platforms that allow applications to launch APK files without installation. They create a virtual runtime environment that does not affect the main operating system. 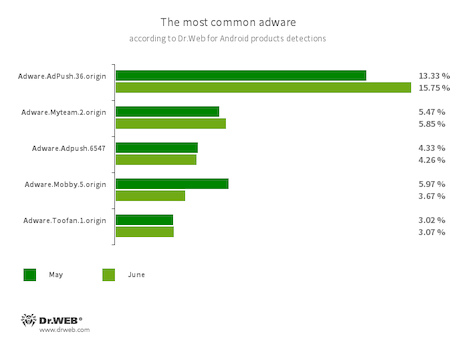 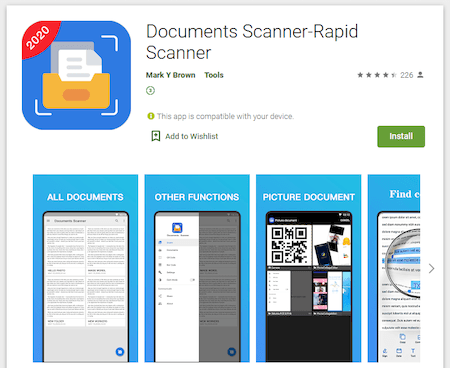 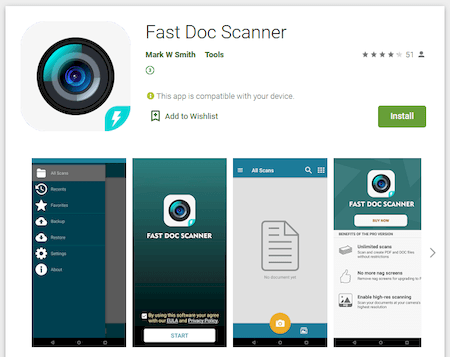 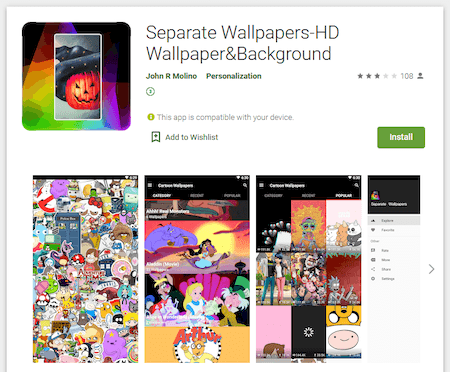 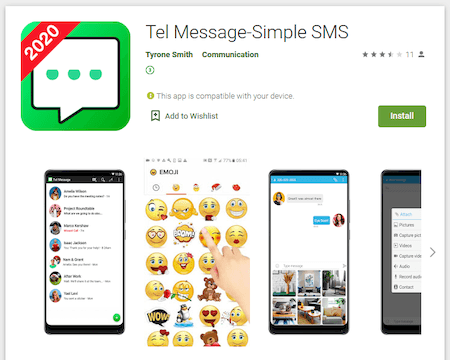 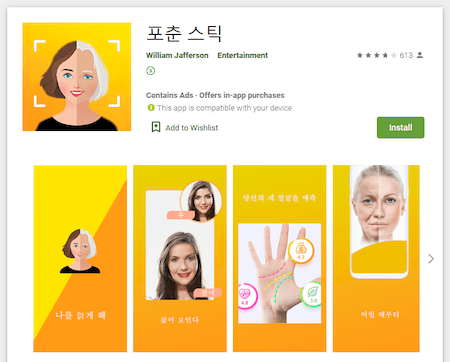 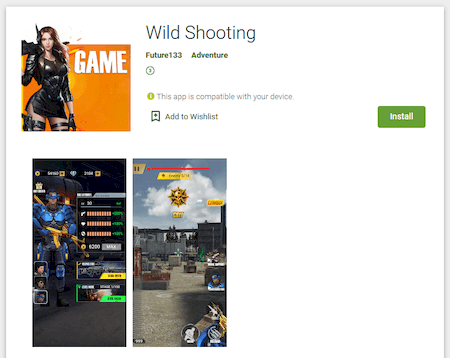 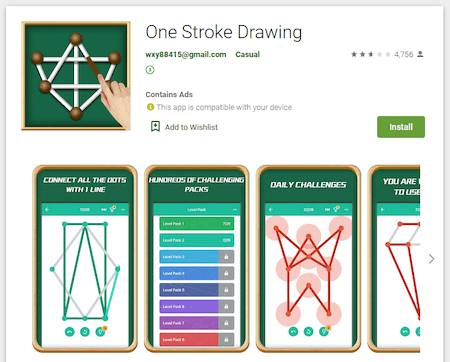 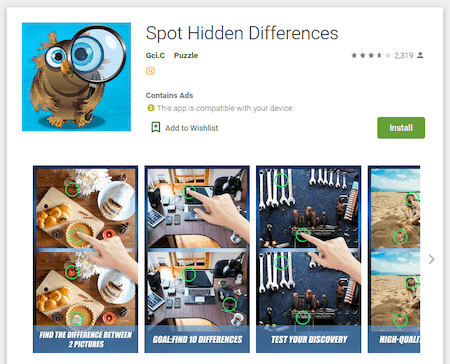 Upon their launch, trojans hid their icons from the apps list on the main screen and started to show banners over the windows of other apps, making it difficult to use the infected Android devices.

Also, our malware analysts have found a banking trojan dubbed Android.BankBot.733.origin. Its creators spread it as an app that was supposed to install system updates and provide protection for mobile devices. In reality, this malicious software covertly downloaded an additional component, which it then tried to install using the Accessibility Services. 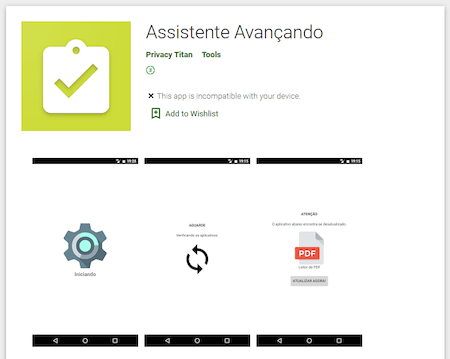