Throughout the month, Doctor Web analysts discovered new threats on Google Play. The Android.Joker trojan family member showing obnoxious ads and subscribing users to premium services, as well as the dangerous multifunctional trojan Android.Circle.1 executing attackers’ commands were among them.

In March, Doctor Web reported on the discovery of the new dangerous trojan dubbed Android.Circle.1 spread through Google Play. It was downloaded more than 700,000 times. At the command of attackers, this malware would show advertisements and load various websites where it imitated users’ actions performing clicks on banners and links. The example of showed ads could be seen below: 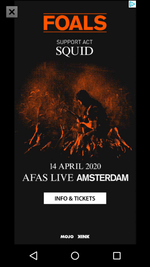 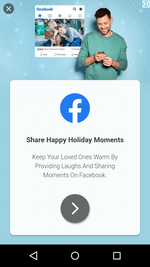 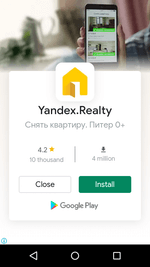 Throughout the month, our specialists discovered several modifications of this trojan. 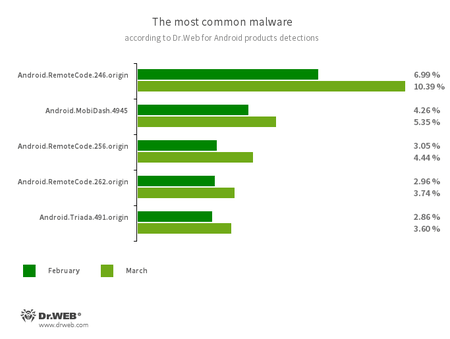 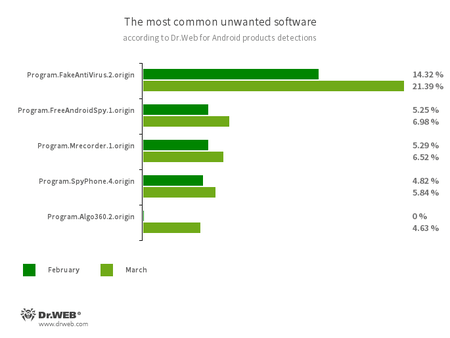 Program.FakeAntiVirus.2.origin
Detects adware that imitates anti-virus software.
Program.FreeAndroidSpy.1.origin
Program.Mrecorder.1.origin
Program.MobileTool.2.origin
Software that monitors Android user activity and may serve as a tool for cyber espionage.
Program.Algo360.2.origin
Detects a special software module that is used by financial organisations in their apps in order to provide users with loans. It represents a tool that collects users’ private information to build their credit profile. This module collects data about SMS messages, web browser bookmarks, device geolocation, calendar entries and other personal information. 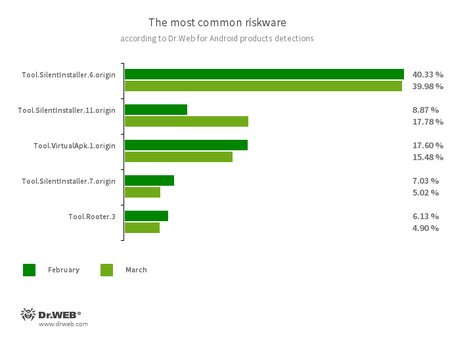 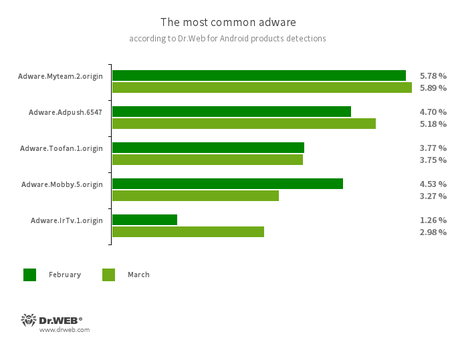 In March, a new modification of the Android.Joker trojan family, dubbed Android.Joker.102.origin, was found on Google Play among other threats. It was spread as an image editing software and wallpapers collections application. This malware was able to download and launch additional trojan components, execute arbitrary code and subscribe users to premium services.