In December, trojan downloaders and malware that downloads and executes arbitrary code were the most commonly detected threats on Android devices. Among them were the Android.RemoteCode and Android.DownLoader families of trojans. The activity of the former increased by 28%, while the latter was 17% less active compared with November. Doctor Web specialists also detected trojans from the Android.Joker family on Google Play for the first time. These trojans subscribed users to expensive services and were also able to execute malicious code on command.

In the last month of 2019, Doctor Web specialists uncovered the new Android.Joker family of trojans on Google Play. This malware subscribed users to expensive services and was able to download and execute arbitrary code, as well as download additional malicious modules. As before, the writers of the malicious applications disguised them as harmless software, such as camera apps, image editors, instant messengers, useful utilities, etc. 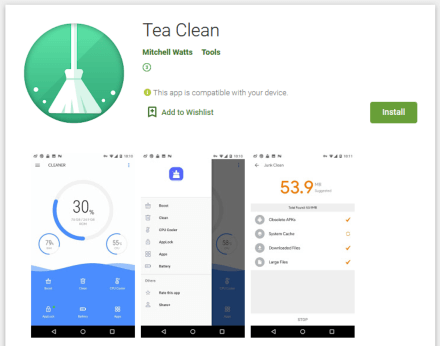 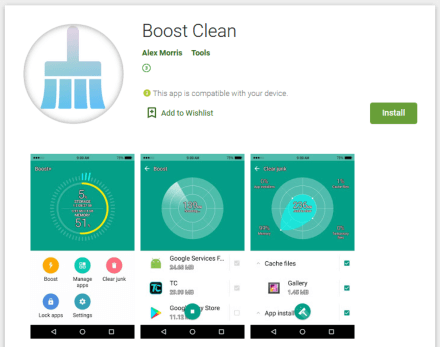 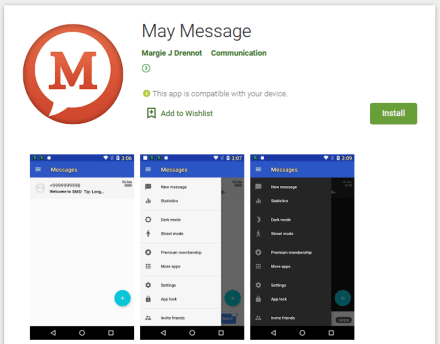 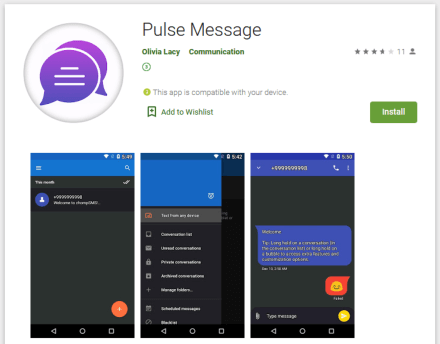 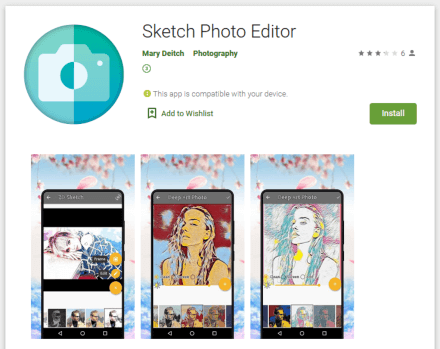 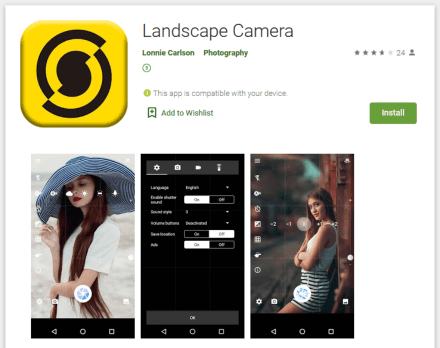 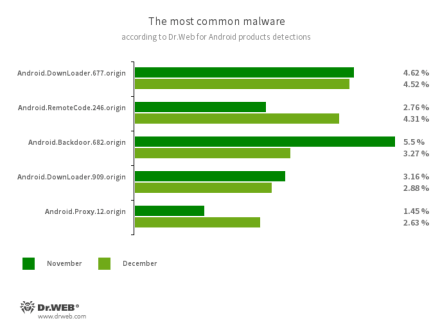 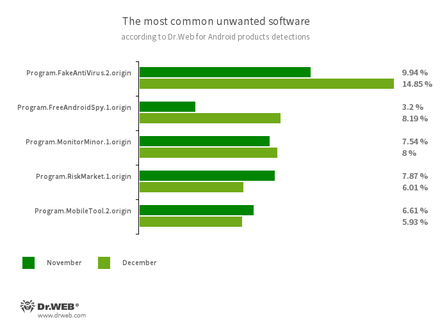 Program.FakeAntiVirus.2.origin
Detects adware that imitates anti-virus software.
Program.FreeAndroidSpy.1.origin
Program.MonitorMinor.1.origin
Program.MobileTool.2.origin
Spyware that monitors activities of Android users and may serve as a tool for cyber espionage.
Program.RiskMarket.1.origin
An app store that contains trojan software and recommends that users install it. 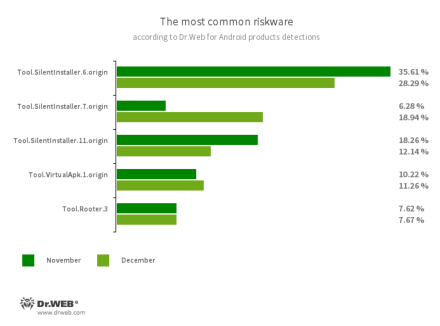 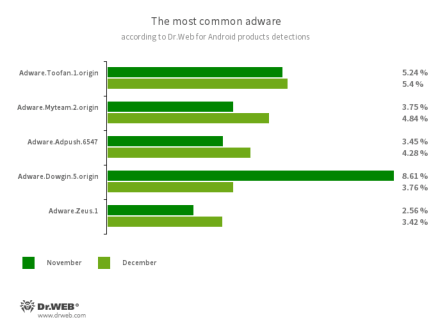