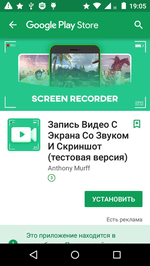 Examples of notifications that the module shows: 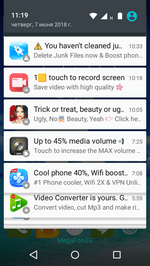 Android.Mobifun.4
A Trojan designed to download other Android applications.
Android.HiddenAds.280.origin
Android.HiddenAds.288.origin
Adware Trojans spread under the guise of benign software by other malicious programs that, in some instances, covertly install the Trojans in the system directory.
Android.SmsSend.1338.origin
A malicious program that sends SMS messages to paid numbers.
Android.DownLoader.573.origin
A Trojan designed to download other malware.

In late June Doctor Web specialists detected several new representatives of the Trojan family Android.FakeApp. As before, these malicious programs were distributed under the guise of useful applications, in particular, as media players for listening to music from the VK social network. The Trojans added to the Dr.Web virus database as Android.FakeApp.89, Android.FakeApp.90, Android.FakeApp.91, and Android.FakeApp.92 would follow the links they specified and load websites, including fraudulent Internet resources on the cybercriminals’ command.

The following screenshots show the download pages of the Android.FakeApp Trojans detected on Google Play: 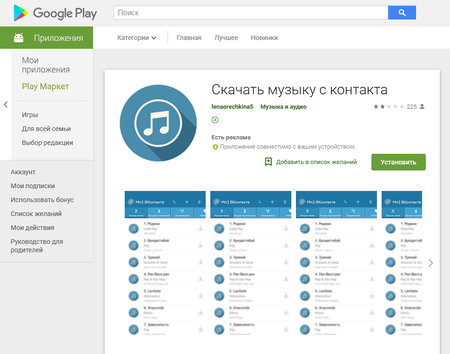 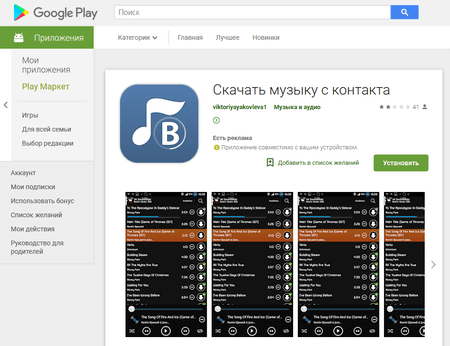 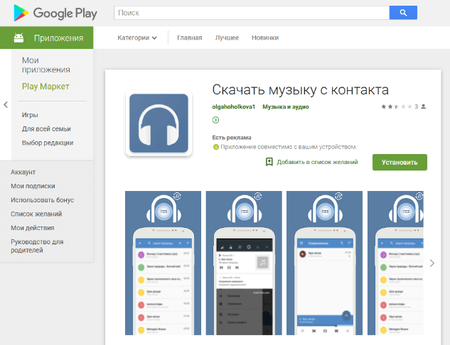 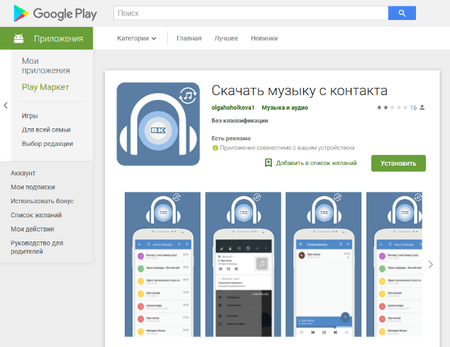 Last month cybercriminals distributed an SMS Trojan Android.SmsSend.1989.origin. It sent messages to paid numbers and subscribed users to expensive services. The malware was hidden in the app that cybercriminals passed off as the popular game Fortnite, while its official version for Android is still unavailable for users. 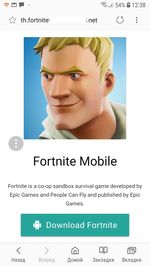 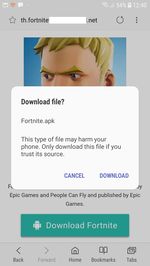 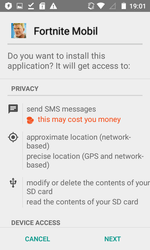 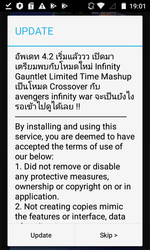