July is traditionally considered a quiet month in terms of information security. Thus, in most cases, our specialists detected modifications of already-known threats. For example, at the beginning of July, we added to our virus database yet another signature for Linux.Encoder.4, which works in Linux operating systems. Judging by information posted on one foreign blog, this Trojan was the result of a student research project, and it was not being spread in the wild.

In the end of July, our security researchers registered the emergence of Trojan.MulDrop6.48664—a dropper Trojan that installs the infamous BackDoor.TeamViewer.49 on computers. (For more details about BackDoor.TeamViewer.49, refer to this news article.) However, this time, hackers disguised the dropper as a questionnaire application that was allegedly being distributed by a popular Russian airline. 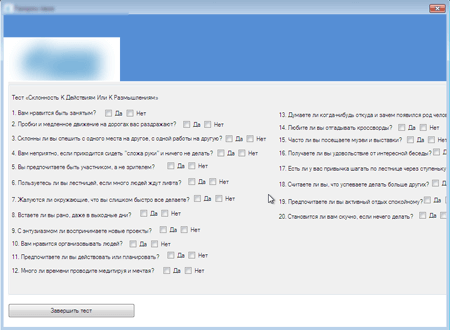 Currently, Doctor Web is revising the databases of Dr.Web SpIDer Gate and Parental Control to remove links to non-operational or non-existent websites, which will reduce the number of files downloaded to user computers. That is why the number of URLs for non-recommended websites decreased considerably in July.

In July, Doctor Web specialists discovered over 150 applications on Google Play that contain an adware Trojan named Android.Spy.305.origin. The Trojan can display ads on top of running applications and on the status bar, and steal private information. In addition, the past month was marked by the emergence of Android.Spy.178.origin, the Trojan incorporated into a modification of the popular game—Pokémon Go. Criminals used this Trojan to gain access to confidential user data.