In June, Doctor Web security researchers detected several malicious applications on Google Play store. One of them was designed to steal login credentials for VK user profiles; and the other—to load suspicious websites as advertising banners in order to get users’ mobile phone number and subscribe them to chargeable services.

Although Google Play is still considered to be the most secure Android app store, from time to time, attackers try to spoil its reputation by spreading their malicious programs via this catalog. This month, Doctor Web specialists detected a group of Android applications that were found to contain Android.Valeriy.1.origin. This Trojan is able to redirect to dubious websites and display them as advertisements in order to get their mobile phone number and subscribe them to chargeable services. Then a certain subscription fee is written off from the user’s mobile account every day. At that, Android.Valeriy.1.origin intercepted all SMS messages informing the user about the subscription. The Trojan can also download malicious programs and execute JavaScript scripts. 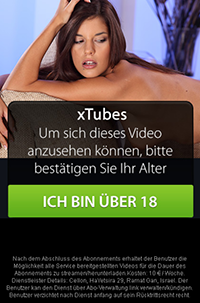 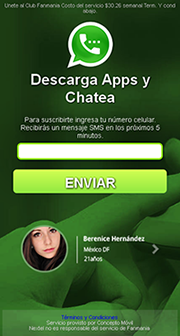 More information about Android.Valeriy.1.origin can be found in the corresponding review published by Doctor Web.

Apart from Android.Valeriy.1.origin, another Trojan was found in Google Play—Android.PWS.Vk.3. This Trojan was represented as a media player for VK music. It prompted the user to enter their login and password for the VK user account and then covertly sent this private information to cybercriminals. 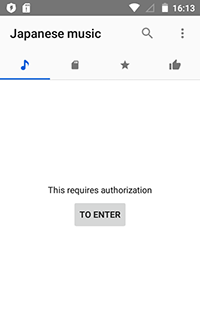 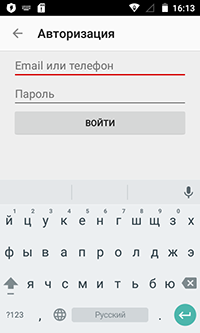 For more information about Android.PWS.Vk.3, refer to the news article published by Doctor Web.