In July, an entry for a rather interesting Trojan named Android.Poder.1 was added to Dr.Web virus database. This malicious program incorporated into various harmless applications (mostly games) can steal confidential data stored on the infected device, send SMS messages with a link to download the Trojan's copy to contacts from the victim's phone book, and display advertisements in the status bar. Moreover, Android.Poder.1 can generate income for its creators using another method—to access some application features, available free of charge in original versions, users are prompted to pay some amount of money that is subsequently forwarded to cybercriminals' account. The Trojan has the following characteristics:

During the previous month, Doctor Web security researchers detected a number of Android Trojans distributed through Google Play. These malicious programs named Android.Spy.134 and Android.Spy.135 were incorporated into harmless games and were able to display a fake Facebook authentication form prompting users to enter their login and password details into that form. The divulged data was forwarded to the remote server. Subsequently, users from the victim's contact list received a message from their “friend” advising them to download a modified version of a game. This scheme allowed cybercriminals to distribute their creations on a large scale—thus, Android.Spy.134 and Android.Spy.135 had already been downloaded from Google Play more than 500,000 times before they were removed from the website. 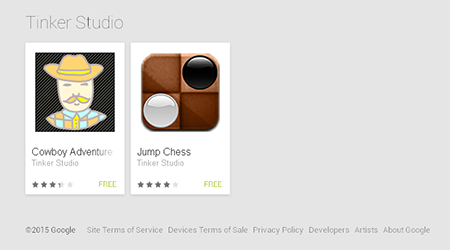 Distribution and features are as follows:

At the end of July, Doctor Web security researchers detected yet another Trojan named Android.DownLoader.171.origin on Google Play. This malicious application is designed to download and install other programs on Android mobile devices. Moreover, upon receiving a command from cybercriminals, it can remove already installed software. In addition to that, Android.DownLoader.171.origin is able to display advertisements in the status bar. 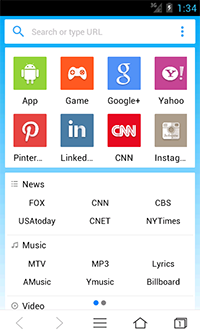 Before this Trojan was detected on Google Play, it had already been downloaded by more than 100,000 users. However, cybercriminals also used other Internet resources (mostly oriented towards Chinese users) to distribute the malware. As a result, the total number of downloads exceeded 1.5 million. Find out more about Android.DownLoader.171.origin in the news article published by Doctor Web.

During the previous month, Dr.Web virus database was updated with a number of new entries for backdoors belonging to the Android.Backdoor family. Upon receiving a command from cybercriminals, these programs can preform a number of malicious actions on infected mobile devices. In particular, Android.Backdoor.114.origin and Android.Backdoor.213.origin were among the detected malware. These programs are incorporated into harmless applications and can steal confidential information and stealthily download and install other malware on the infected device. Moreover, Android.Backdoor.114.origin attempts to gain root access to ensure its installation in the system folder and protect itself from being removed.

The number of entries for Trojans of the Android.Backdoor family in Dr.Web virus database:

In July, a large number of ransomware Trojans belonging to the Android.Locker family were detected. These malicious programs lock mobile devices and demand a ransom to unlock them. During the previous month, Dr.Web virus database was updated with new entries for these Trojans.

During the previous month, cybercriminals continued to distribute various Trojans designed to steal money from bank accounts of mobile devices' owners. For example, cybercriminals from South Korea organized several spam campaigns involving short messages with malware download links. In comparison with the previous month, the number of such attacks decreased significantly and included fewer than 10 incidents. 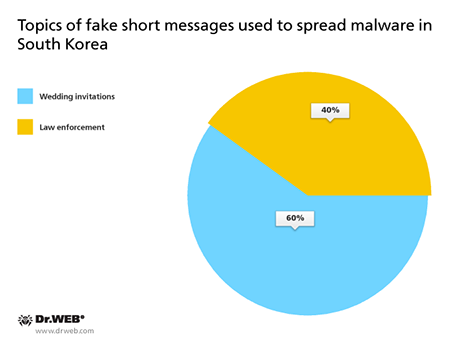 In July, the following malicious programs for Android were distributed in South Korea via SMS spam messages: 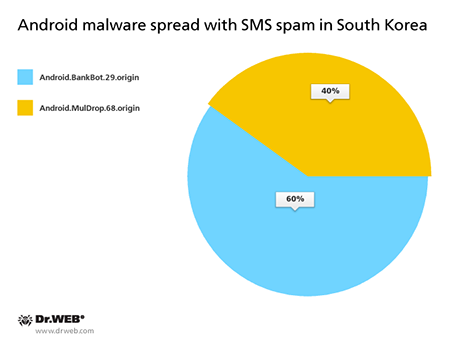