Compared to last December, the number of threats detected on Android devices decreased by 12.98% in January. One of the most active were trojans designed to download and execute additional malicious components and run arbitrary code. The share of unwanted software dropped by 11.37% as well, with spying and monitoring apps topping the list. Tools that allow Android applications to run without installation were among the most common potentially dangerous software detected. 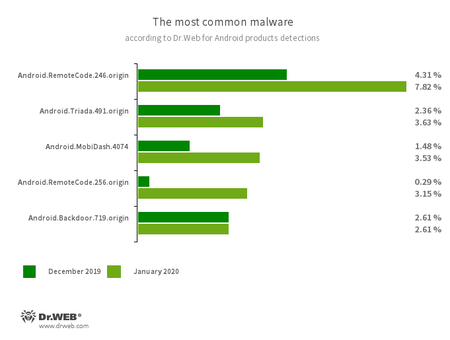 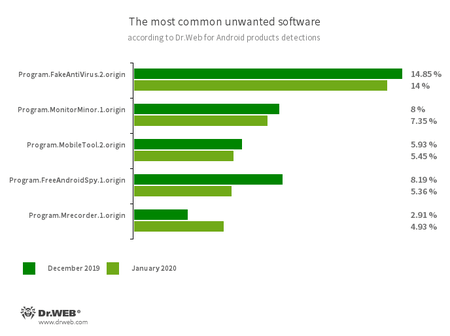 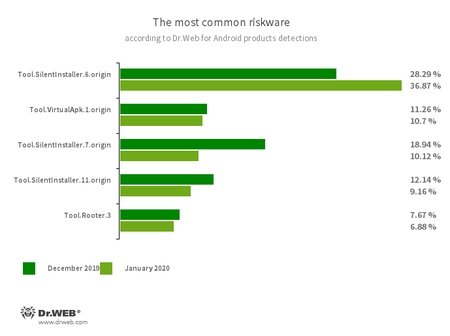 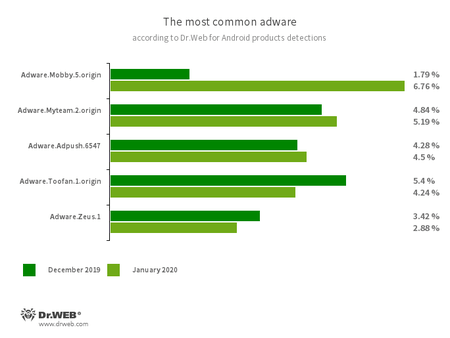 In January, Doctor Web specialists discovered new modifications of the Android.Joker trojan family. As before, malicious actors spread them disguised as harmless software such as online messengers, camera apps, images editors, wallpaper collections and others. These trojans automatically subscribe users to paid services and are capable of downloading and launching additional malicious components, along with running arbitrary code. 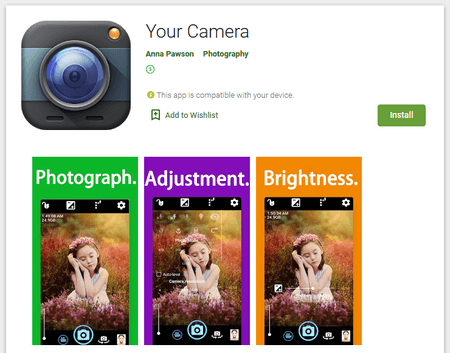 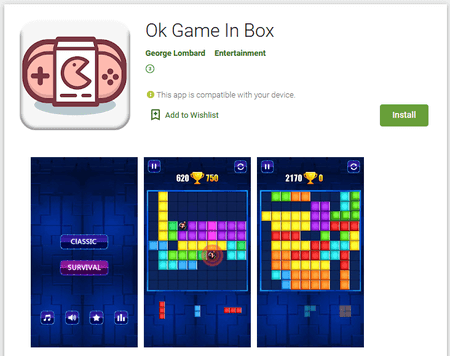 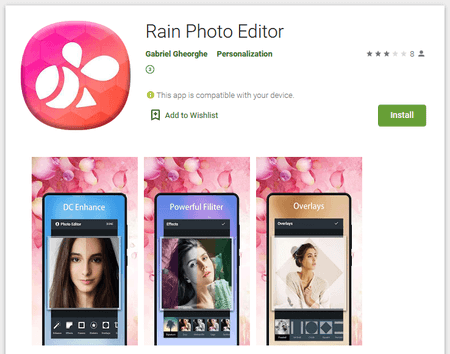 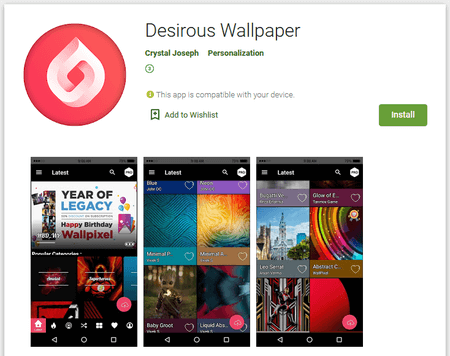