In the past month, Android devices were targeted with a lot of malware. In early January, Doctor Web’s virus analysts investigated the Trojan Android.Spy.525.origin, designed for cyberspying. Later, several adware Trojans were discovered and dubbed Android.HiddenAds.361.origin and Android.HiddenAds.356.origin. In January our specialists also detected several new clickers from the Android.Click family, posing as official bookmaker applications. In addition, cybercriminals distributed downloader Trojans of the Android.DownLoader family, which downloaded Android bankers to smartphones and tablets.

In early January, the Dr.Web virus database was updated to detect the spyware Android.Spy.525.origin. It was distributed on Google Play under the guise of useful applications, as well as via a malicious website that redirected the potential victims to MediaFire, a popular file sharing resource that stored a copy of the Trojan. 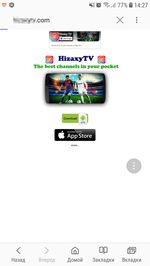 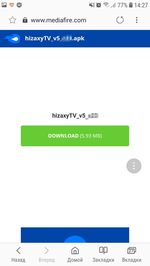 Upon command from its command and control server, Android.Spy.525.origin could track the location of an infected smartphone or tablet, steal text message history, obtain information about phone calls, data from the phone book, files stored on the device, as well as display phishing windows.

Android.Backdoor.682.origin
A Trojan that executes cybercriminals’ commands and helps them control infected mobile devices.
Android.RemoteCode.197.origin
A malicious application designed to download and execute arbitrary code.
Android.HiddenAds.261.origin
Android.HiddenAds.659
Trojans designed to display intrusive advertisements. They are distributed as popular applications by other malicious programs; which in some cases, covertly install themselves in the system catalog.
Android.Mobifun.4
A Trojan that downloads various applications.

One of those banking Trojans was Android.BankBot.509.origin, a modification of Android.BankBot.495.origin, already reported by our company in December 2018. This banker used the Accessibility Service to covertly manage installed applications by pressing buttons and menu items. Another Trojan, dubbed Android.BankBot.508.origin, displayed phishing windows and attempted to steal users’ credentials and other personal information. It also hooked text messages with confirmation codes for transactions. 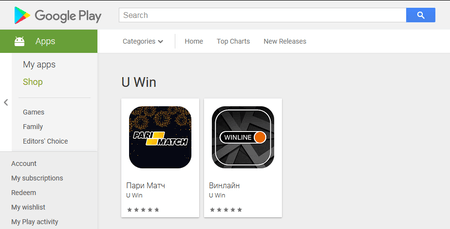 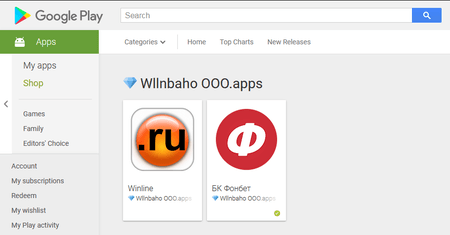 The Doctor Web specialists continue monitoring the situation with mobile viruses and promptly update the Dr.Web virus database to detect and remove malicious and unwanted programs. Thus, smartphones and tablets with Dr.Web for Android are safe and secure.