In April 2018, Doctor Web detected the spreading of a dangerous banking Trojan Android.BankBot.358.origin, which infected over 60,000 mobile devices of Russian users. Over the course of the month, virus analysts also detected numerous Android.Click Trojans distributed via Google Play. Android.RemoteCode.152.origin was also detected on Google Play. It downloaded other malicious modules and used them to create advertising banners, then it tapped on them, generating profit for cybercriminals. Riskware Program.PWS.2 was found on Google Play. It provided access to Telegram, which had been blocked in Russia. However, this riskware did not provide the required confidential data protection. Among the malicious Android applications detected in April was also such spyware as Android.Hidden.5078, Android.Spy.443.origin and Android.Spy.444.origin.

The Trojan was spread using various fraudulent SMS messages that suggested users follow a link to read information on advertisements, loans and money transfers. If a potential victim tapped the link, they would be directed to a website that loaded the banker to a mobile device.

To steal money from accounts, the Trojan used SMS commands for managing mobile banking. So even if a victim’s device did not have the official application of a major bank installed, infected devices’ owners could lose their money. The cybercriminals’ attack resulted in threatening over 78,000,000 rubles of the major bank’s clients. More information regarding Android.BankBot.358.origin can be found in our report.

In the past month Doctor Web specialists found many new malicious programs on Google Play. Among them were various Android.Click Trojans. For example, in mid-April signatures of Android.Click.245.origin were added to the Dr.Web virus database. Cybercriminals distributed this Trojan on behalf of developers Roman Zencov and Sneil and disguised it as popular applications. 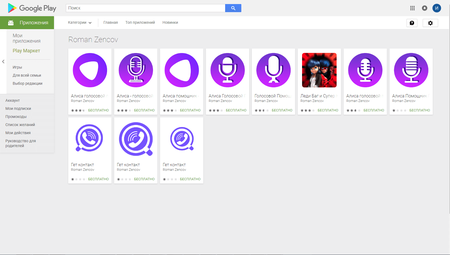 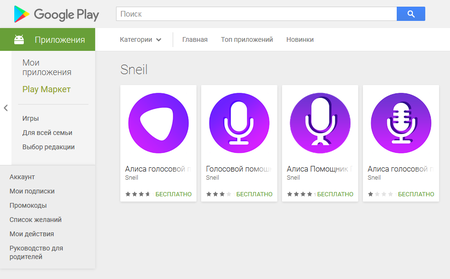 Once launched, the Trojan downloaded websites specified by cybercriminals. These websites were used to trick users into signing up for expensive content services. If potential victims’ devices connected to the Internet via a mobile network, the subscription was performed automatically upon tapping on several buttons on these websites. More information regarding one of such cases can be found in the Doctor Web’s article. 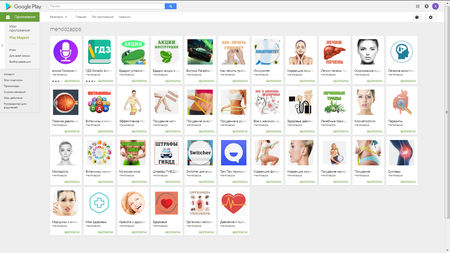 Developers Trinh Repasi and Vashashlaba disguised a similar Trojan Android.Click.248.origin as Viber and Avito applications. This malicious program is written in Kotlin. It checks infected devices’ IP address and, depending on a user’s location, receives an assignment to load specific websites. Cybercriminals control Android.Click.248.origin via the Firebase cloud service. 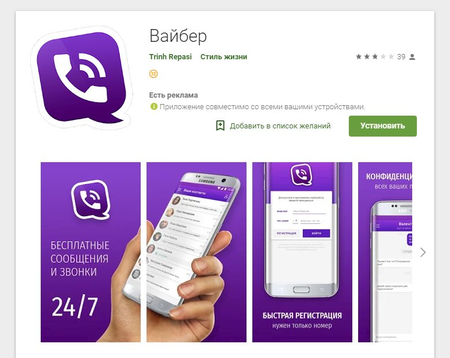 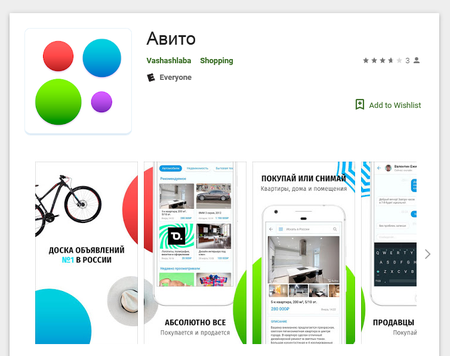 In late April Doctor Web virus analysts detected Android.RemoteCode.152.origin on Google Play. It was hidden in benign programs. This malicious program covertly downloaded and launched additional modules used to create invisible advertising banners. The Trojan independently tapped on these banners, bringing profits to the virus writers who created them. More detailed information about Android.RemoteCode.152.origin can be found in the corresponding article on our website.

In April Doctor Web specialists also detected the riskware Program.PWS.2 on Google Play. It allowed working with Telegram, which had been blocked in Russia. 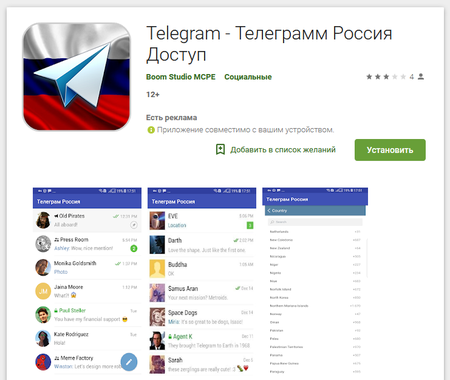 This application operates via an anonymizer but does not encrypt transferred login credentials and other confidential information. That said, all personal user information is at risk. Doctor Web reported on a similar dangerous program in June 2017.

Icon of Program.PWS.2 and running application’s interface are presented in the Figures below:

In April new spyware was detected. These spying Trojans stole confidential information of Android smartphone and tablet users. One of them was added to the Dr.Web virus database as Android.Hidden.5078. This malicious program stole correspondence from popular messengers such as Viber, Facebook Messenger, WhatsApp, WeChat, Telegram, Skype, Weibo, Twitter, Line and others. When creating the Trojan, cybercriminals used code obfuscation and anti-debugging to avoid detection by anti-viruses and to make Trojan’s analysis difficult.

Other Android spyware detected in the past month were dubbed Android.Spy.443.origin and Android.Spy.444.origin. The Trojan, which is added to the Dr.Web virus database as Android.DownLoader.3557, was disguised as a settings module. It downloaded and installed them on mobile devices. This loader was distributed via Google Play as an online-messenger called Dardesh. 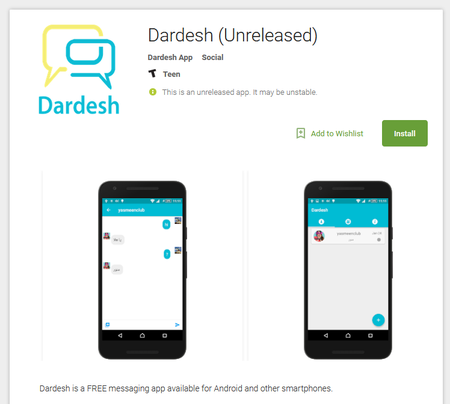 Once launched, Android.DownLoader.3557 suggested a potential victim install a component, which is supposedly required for the program’s operation and in reality was one of the spying Trojans. 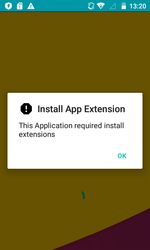 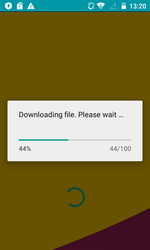 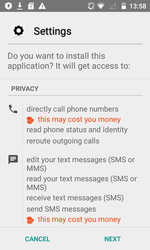