In March, Doctor Web security researchers found a program on Google Play that displayed annoying advertisements after its installation. It created unremovable widgets, embedded banners in the lock screen and displayed ads after unlocking devices. More than 50 million users installed this program.

In the beginning of March, Doctor Web security researchers detected a new unwanted advertising module on Google Play. Dubbed Adware.Cootek.1.origin, it was embedded in a safe keyboard application called TouchPal. 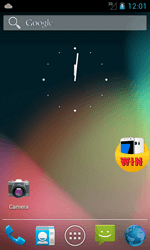 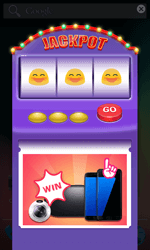 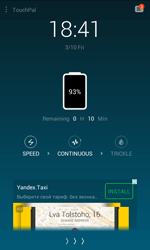 Adware.Cootek.1.origin has the following characteristics:

More information regarding Adware.Cootek.1.origin can be found in the corresponding news article published by Doctor Web.

Trojans designed to display unwanted ads on mobile devices. They are distributed under the guise of popular apps by other malicious programs that in some instances covertly install them in the system directory.
Android.Triada.197.origin
A Trojan that performs different malicious functions.
Android.Mobifun.7
A Trojan designed to download other Android applications.

Among the programs distributed via Google Play, there are both malicious and unwanted applications. Doctor Web recommends that device owners install Dr.Web for Android to protect their smartphones and tablets from such software.