The shortest month of 2017 turned out to be a relatively quiet month in terms of mobile information security. In February, Doctor Web specialists examined a Trojan that was spread via Google Play. This malicious program covertly opened websites and could independently tap on advertisements, simulating user actions. As a result, cybercriminals were remunerated for the Trojan’s activities by advertisers and affiliate programs that pay for click-throughs.

In February, Android.Click.132.origin was detected on Google Play. It was spread as an optimizing program. This malware loaded advertising websites in background mode and automatically tapped on advertisements and links, bringing profits to cybercriminals. 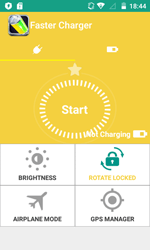 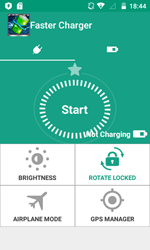 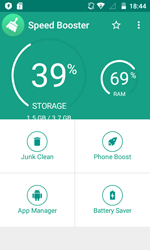 Android.Click.132.origin has the following characteristics: