In November, Doctor Web experts detected a new modification to the Android.Backdoor.735.origin trojan, a component of the dangerous Android.Backdoor.736.origin backdoor, reported by Doctor Web in July. This malware, also known as PWNDROID1, was spreading as a utility for configuring and optimising the browser. 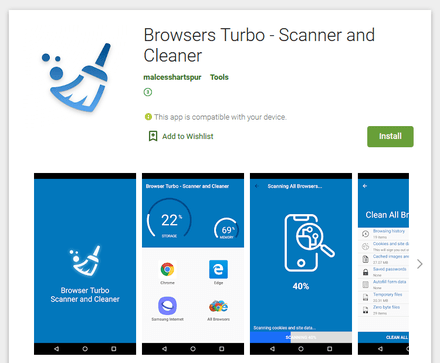 Android.Backdoor.735.origin executes cybercriminal commands, allowing them to control the affected Android devices, monitor their owners, as well as download and launch other malicious components. 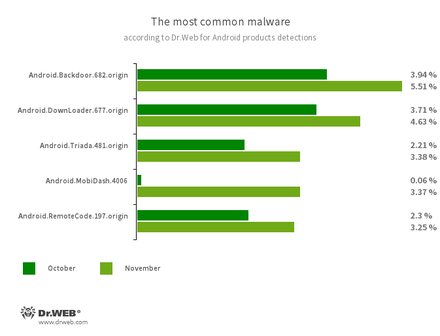 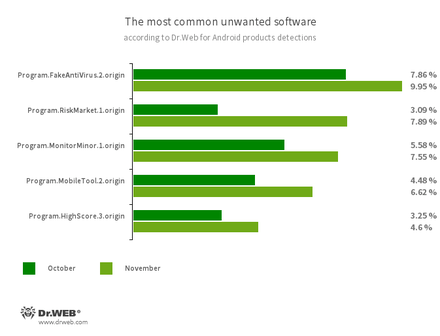 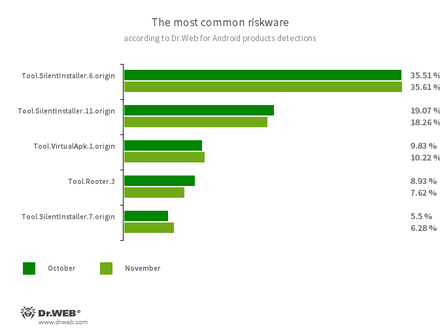 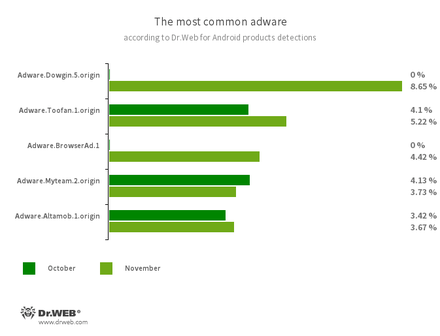 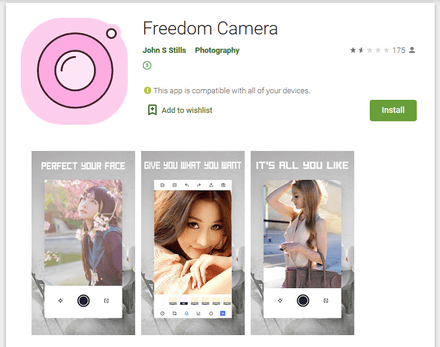 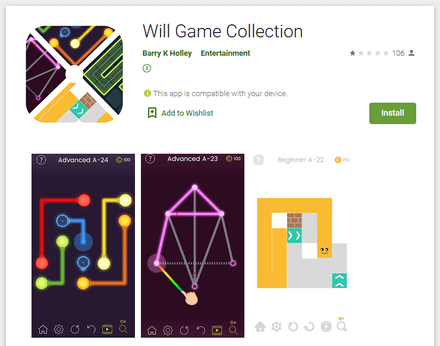 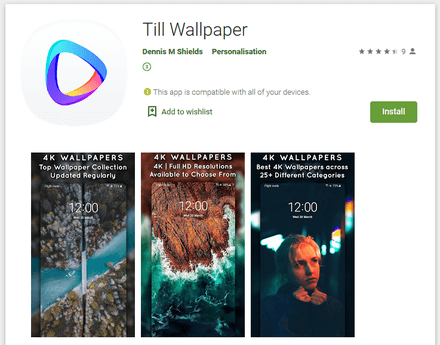 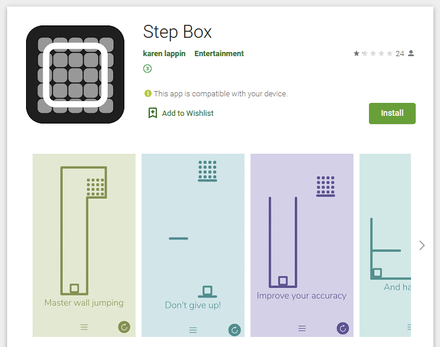 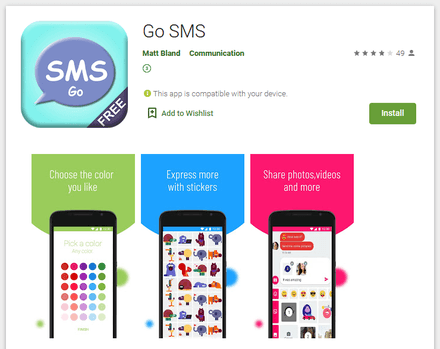 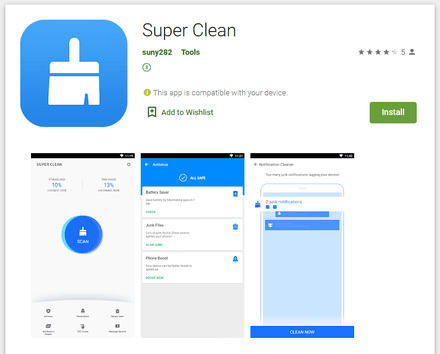 We also detected the new trojan adware, Android.HiddenAds. Cybercriminals were distributing it under the guise of games, camera apps, photo editors and other software. 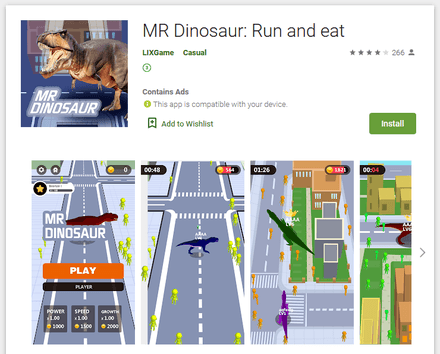 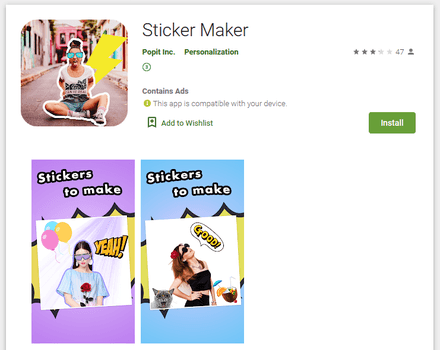 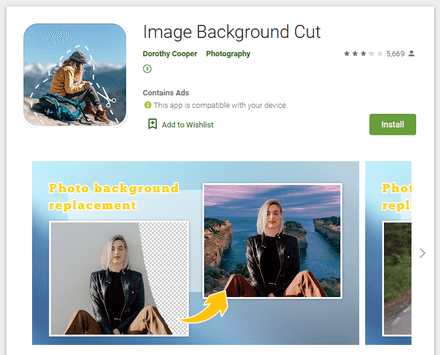 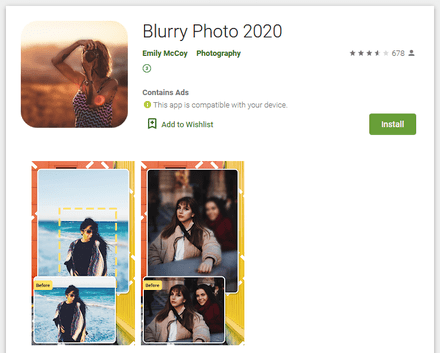