A copy of the NordVPN official website, which is a famous VPN service, was recently found by our researchers at nord-vpn[.]club. As with the original, it prompts users to download a program for using the VPN; but apart from the program itself, the fake authors distribute a dangerous banking trojan - Win32.Bolik.2.

It has the same design, a similar domain name, and a valid SSL certificate. 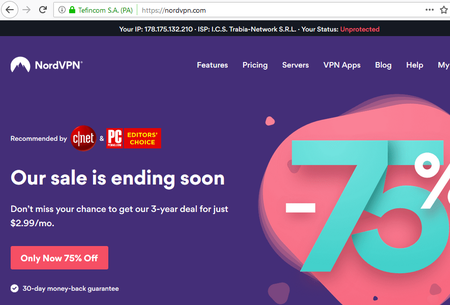 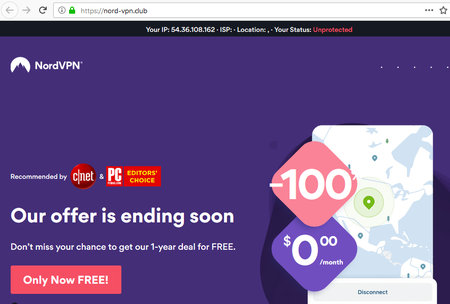 According to our data, the malware campaign that uses those fake websites is primarily targeted at English-speaking audiences and was launched on August 8, 2019. However, at the time this news was released, the malicious fake NordVPN website already had thousands of visits. 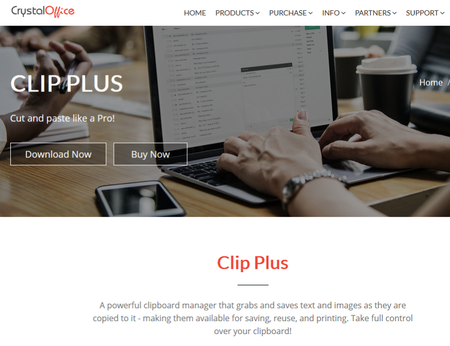 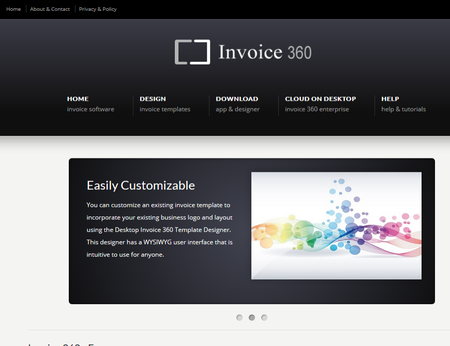 The Win32.Bolik.2 trojan is an improved version of Win32.Bolik.1 and has qualities of a multicomponent polymorphic file virus. Using this malware, hackers can perform web injections, traffic intercepts, keylogging and steal information from different bank-client systems.

Earlier this year, we reported another malware campaign from the same hacker group in which they distributed Win32.Bolik.2 through a hacked video editing software website.

Both of these trojans are successfully detected and removed by Dr. Web products and pose no threat to our users.