One of these Trojans, dubbed Android.DownLoader.473.origin, was found in firmwares of a large number of popular Android devices operating on the MTK platform. At the time this news article went to posted, the Trojan was detected on the following 26 models of smartphones:

However, the number of infected Android devices can be, in fact, even bigger.

Android.DownLoader.473.origin is a downloader Trojan which starts its activity every time a device is turned on. The malware program monitors the Wi-Fi module and then connects to the command and control (C&C) server in order to get the configuration file with instructions. The file contains information about the application the Trojan should download. After the program is downloaded, Android.DownLoader.473.origin covertly installs it.

The Trojan can download not only benign applications but also malware and unwanted ones. For example, Android.DownLoader.473.origin actively distributes the advertising program H5GameCenter that is detected by Dr.Web as Adware.AdBox.1.origin. Once installed, it displays a small box image on top of running applications. The image cannot be removed from the screen. It is a shortcut clicking on which opens a catalog integrated into Adware.AdBox.1.origin. In addition, the Trojan shows advertisements. 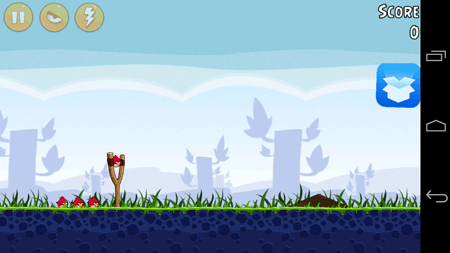 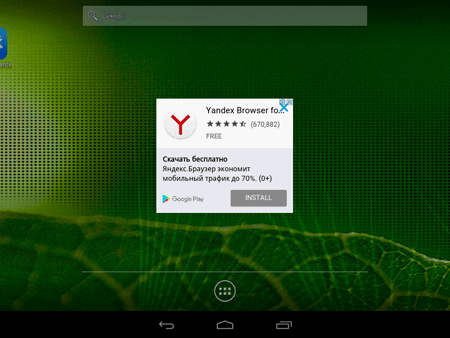 On various forums, Android users note that even if they delete H5GameCenter, it is soon installed on the system once again. It happens because Android.DownLoader.473.origin again downloads and installs Adware.AdBox.1.origin if the program has been deleted. 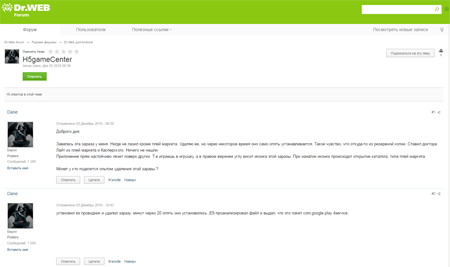 Another Trojan found on the devices Lenovo A319 and Lenovo A6000 was named Android.Sprovider.7. The Trojan is incorporated into the application Rambla which provides access to the Android software catalog named the same.

It is known that cybercriminals generate their income by increasing application download statistics and by distributing advertising software. Therefore, Android.DownLoader.473.origin and Android.Sprovider.7 were incorporated into Android firmware because dishonest outsourcers who took part in creation of Android system images decided to make money on users.

Doctor Web has already informed smartphone manufacturers about this incident. Users of the infected devices are recommended to contact technical support specialists to get the updated system software as soon as it is ready.

Dr.Web for Android detects Android.DownLoader.473.origin and Android.Sprovider.7 so that our users can check whether the firmware is infected.